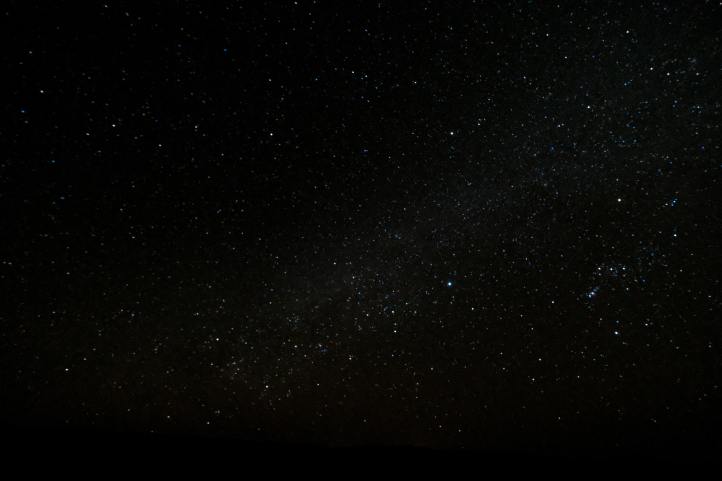 Staring out at the flaming sunset, hopelessness crept through Padme. She had always imagined that she would grow stronger as she became older. Being Queen at the age of fourteen, no one, especially not herself, would have expected that she would fall in love so easily nor that she could become so weak.

She touched the glass, thinking of the times when all that she could think about was negotiating with tyrants or forming treaties with other planets.

Had all of her work had been in vain? The inevitable dawn of the Empire had wiped away everything that she and the other leaders on her side fought for. Love for him had taken her strength away, and she had an eerie feeling that she would never get it back. Deep down, she had known the cost and still chose to marry him.

What if his dreams were right? Would she die in childbirth?

Her thoughts wandered back to Tatooine. The moment she befriended the inquisitive boy had sealed her destiny. She remembered watching the binary sunset, torn with the choice between trusting the pod racer or forming another strategy. Years later, the two of them returned in search of his mother and watched the beautiful evening display together. She wondered if her unborn child would see it one day.

Macabre thoughts intruded on her hopeful musings of the future. As much as she longed to continue fighting for democracy and freedom, she felt as though she were on the cusp of death. Perhaps she had accomplished everything that she needed to do in her life. Her twenty-eighth birthday was still months away, but her will to live seemed in sync with someone who had lived three times as long.

She closed her eyes and repeated the statement that she had uttered three years ago. “I am not afraid to die.”