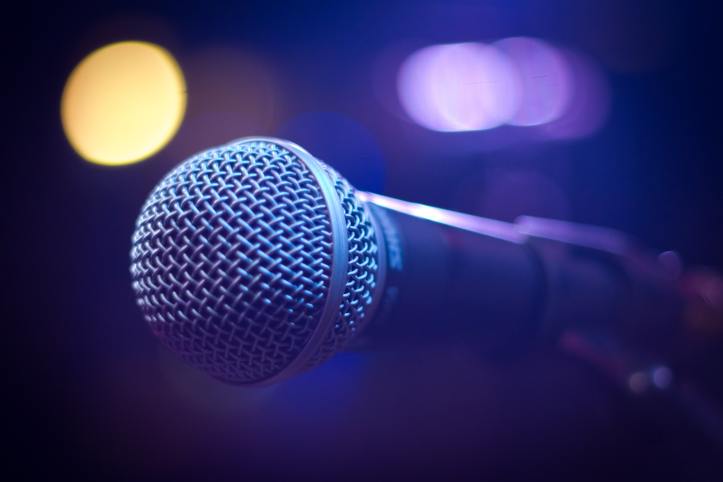 “That show was shit. What was he doing?”

“I think over half of the show left!”

“Do you think he will ever go back to being a folk singer?”

“Ha. Remember, he refuses to acknowledge that he was a folk singer. I don’t know. I think he might stick with the band.”